admin January 4, 2022 Music Comments Off on Burna Boy Finally Arrived In Ghana Ahead Of His “Boxing Match” With Shatta Movement Fans 16 Views

According to recent internet reports, Grammy winner Burnaboy has arrived in Ghana ahead of his boxing match with Shatta Wale.

Burnaboy, in a series of posts on his Instagram Stories over the weekend, challenged Shatta Wale to a boxing match in an attempt to end their feud

Burnaboy vowed after the fight that he would render Shatta Wale toothless because he was much stronger than him.

Shatta Wale had previously declined the boxing match in favor of a lyrical competition.

However, after a series of boastful conversations, Burnaboy agreed to face him in the boxing ring and also warned the “Bank On It” singer not to set foot in Ghana.

Daredevil Burnaboy has promised to storm Ghana on Tuesday, which is today, to see if Shatta Wale is a man of his words and can make him regret his visit, as he has promised.

If Burnaboy has truly arrived in Ghana, as the circulating images suggest, then the boxing match between the two musicians will take place very soon. 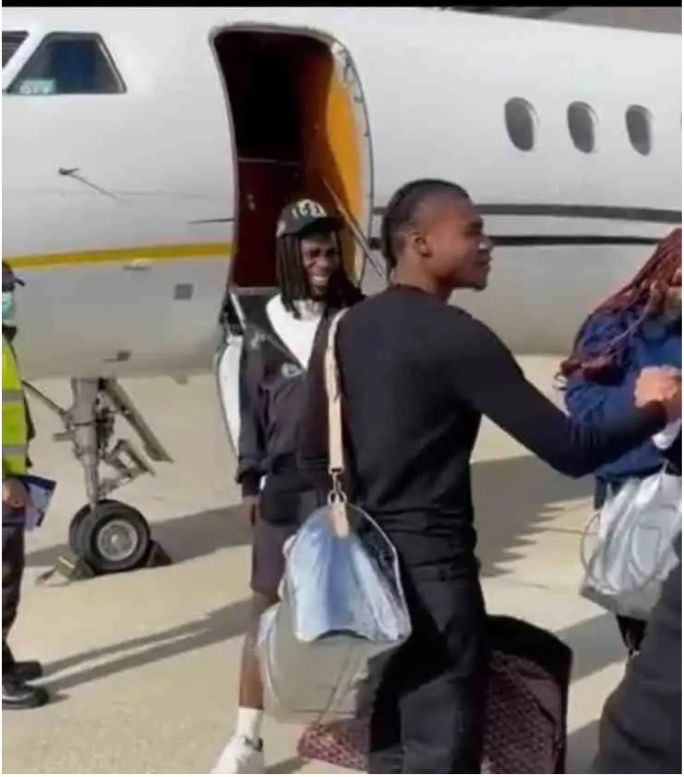