OPINION : THE TOP FIVE RAPPERS IN THE COUNTRY ACCORDING TO THESE CRITERIA NEWS HUB CREATOR

admin December 31, 2021 Music Comments Off on OPINION : THE TOP FIVE RAPPERS IN THE COUNTRY ACCORDING TO THESE CRITERIA NEWS HUB CREATOR 16 Views 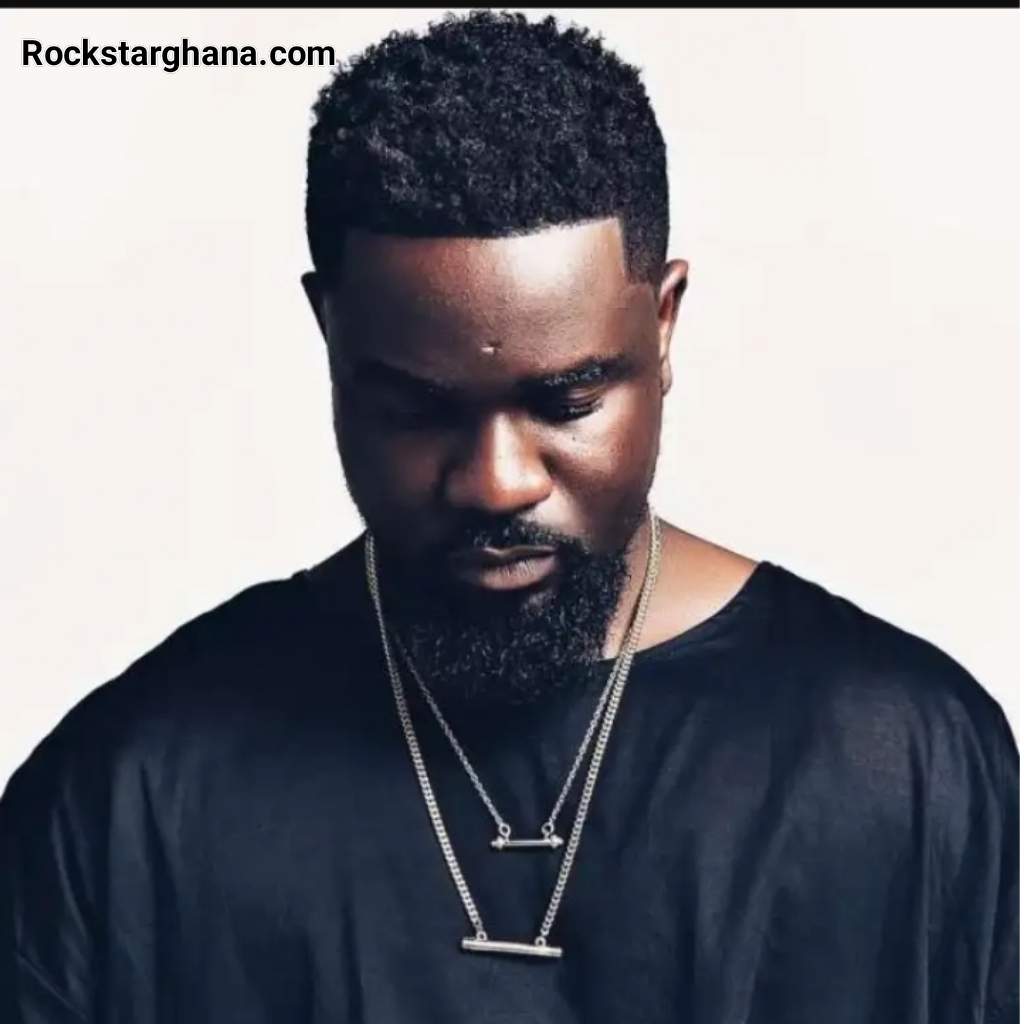 Ghana as a country has really contributed a lot in Africa when it comes to music especially in the rap genre, because undoubtedly, Ghana has the most decorated and best rapper in Africa in the person of Michael Owusu Addo popularly known as Sarkodie. Having the best rapper on the continent should signal to you how talented the country is when we talk of rap, blend with main stream and upcoming ones. But it’s always debatable talking of the best rappers in the country because each and everyone has his or her own opinion on who the best is. As we ending the year today, Mdk Banahene is here to share with you his opinion on the best rappers in the country currently base on some criteria. Sarkodie will be exempt from the list because we all know he is the best in the country interms of flow, content and delivery so there is no need to place him on this list. Rap, which is a musical form of vocal delivery that incorporates “rhyme, rhythmic speech, and street vernacular”, performed over a backing beat has some components which is content, flow and delivery. Base on these criteria in addition to wordplay, bars, punchlines and so on, we are going to look out the top 5 rappers in the country. 5. Lyrical Joe — (Bars) Since at least the 1650s, a bar has meant a song’s time signature, or the number of beats in each measure but for now, artists and music lovers has come to the use of bars for lyrics in general, with fans even shouting ‘Bars!’ when they respect a particular fiery line. Rappers has been dropping bars here and there in their songs but trust me, anyone who knows of Joseph Gamor popularly known by his stage name Lyrical Joe or LJ for short, knows that, the guy drops bar in almost every line of his song. Though he might not be familiar with some people but rap lovers knows what am talking about as some even thinks he is the best lyricist. 4. Amerado — (Punchlines) Amerado has stand up in his game and can now said to be one of the Kumerican rappers who is currently on his peak in the music industry. He is well known for his hardcore style of rap but aside that, he never jokes with his punchlines. The “Yeete Nsem” curator is always found of throwing punches that elicits a response or a reaction from the listener. 3. Strongman Burner — (Rhymes) For now, we can not talk of best rappers in the country without the mentioned of Strongman, he has been in the rap game for quite some time now and is really good in whatever he does. Strongman never flops on a beat and one unique thing that makes his rap very interesting is his rhymes. His tracks are normally full of rhyming words aside perfect delivery and everything. 2. Medikal — (Wordplay) Talking of wordplay in rap is how to play with worlds in a line. Even though many will say that the Medikal of late is not the same Medikal we used to know back then (i.e. those days that he was called ‘by-heart boy’). But in as much as we are not getting the best from, his wordplay still makes him unique. He found of using similar sounds of vowels and consonants, double meanings, puns and everything in between to give his raps some spark. 1. Lyrics This is where the problem lies, talking of lyrics is how rich your content with is, the message you carry across to the consumers. M.anifest, also known as god MC, can be said to be one of the rappers who is lyrically good as well as Kwesi Arthur. But some thinks M.anifest is boring on the beat while Kwesi Arthur on the other hand has been quiet in the music scene for some time now despite releasing a couple of few singles. What do you have to say between the two? M.anifest or Kwesi Arthur? KINDLY FOLLOW UP FOR MORE AND PLEASE DON’T FORGET TO DROP YOUR OPINION IN THE COMMENTS SECTION. From Opera News Content created and supplied by News Hub Creator . Opera News is a free to use platform and the views and opinions expressed herein are solely those of the author and do not represent, reflect or express the views of Opera News. Any/all written content and images displayed are provided by the blogger/author, appear herein as submitted by the blogger/author and are unedited by Opera News. Opera News does not consent to nor does it condone the posting of any content that violates the rights (including the copyrights) of any third party, nor content that may malign, inter alia, any religion, ethnic group, organization, gender, company, or individual. Opera News furthermore does not condone the use of our platform for the purposes encouraging/endorsing hate speech, violation of human rights and/or utterances of a defamatory nature. If the content contained herein violates any of your rights, including those of copyright, and/or violates any the above mentioned factors, you are requested to immediately notify us using via the following email address operanews-external@opera.com and/or report the article using the available reporting functionality built into our Platform.Read more>> Canada offers a lot of jobs to qualified workers! Apply Now! Canadian Online Immigration Moving to Canada is The best choice for you and your family! Canada Immigration Express Do you speak English? Work for a UK company, Live in Ghana Jobs in the UK l Search Ads Accra: Unlock Your Dreams to Study Abroad 2022 Scholarships | Search Ads by TaboolaSponsored Links

Previous Kennedy Agyapong Reveal The Real Cause Of His Brain Surgery
Next Sad News From : Abesimhene Who Defended The Abesim Boy Killer Is Also Dead