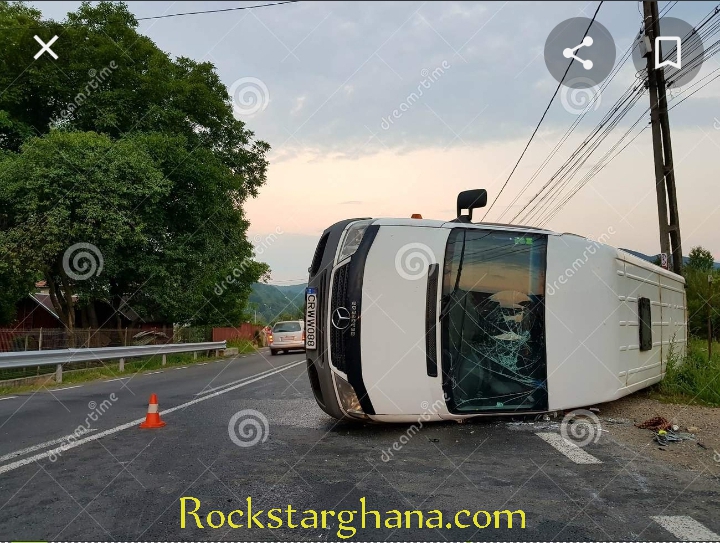 Six lives have been claimed in an accident involving three cars at Wassa Asikuma on the Wassa Akropong Bawdie road in the Wassa Amenfi East Municipality.

The cars involved in the accident on Thursday afternoon were; a taxi, a Mercedez Benz Sprinter, and a Kia truck with registration numbers; GT 6637-20, GT 8721-18, and AC 899-21 respectively.

According to an eyewitness, Emmanuel Nipa, the Kia truck loaded with bags of cocoa from Bawdie heading towards Wassa Akropong was driving at top speed. Resultantly, it collided head-on with the Sprinter bus which was also coming from Wassa Akropong.

The taxi driver upon seeing the crash tried to save passengers in the taxi but veered off the road into the bush, thereby injuring the passengers on board.

The deceased persons include a two-year-old boy, while twenty-two others have been severely injured. 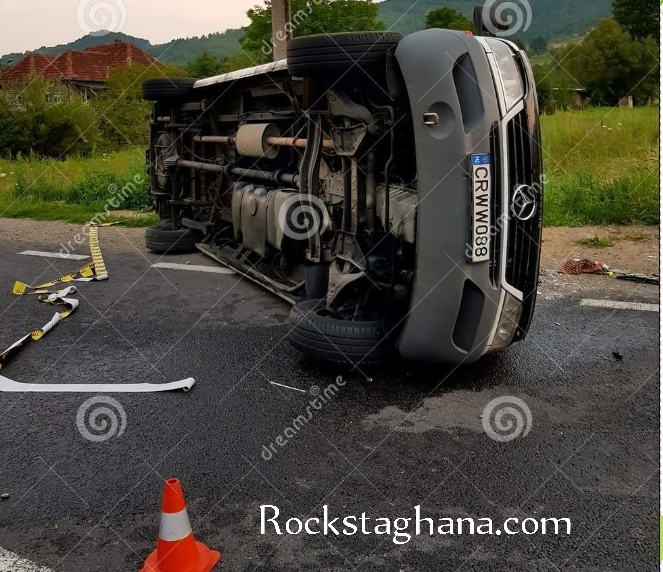